Psalm 33.3 encourages us to "Sing unto Him a new song; play skilfully with a loud noise." Through the vehicle of 70's classic rock and modern worship music, Shepherd's View Band seeks to praise God extravagantly and worship Him intimately, resonating His glory throughout the world. God, please overwhelm us with Your glory "that [we] might sing praises to You and not be silent. O LORD [our] God, [we] will give You thanks forever (Psalm 30.12 NLT)! Our ministry is about hope, redemption, and restoration. As God has turned our mourning into dancing and covered us with grace, we can only respond by living and loving as He has loved us! Run with us to the presence of God as we worship Him loudly in Spirit and in Truth! 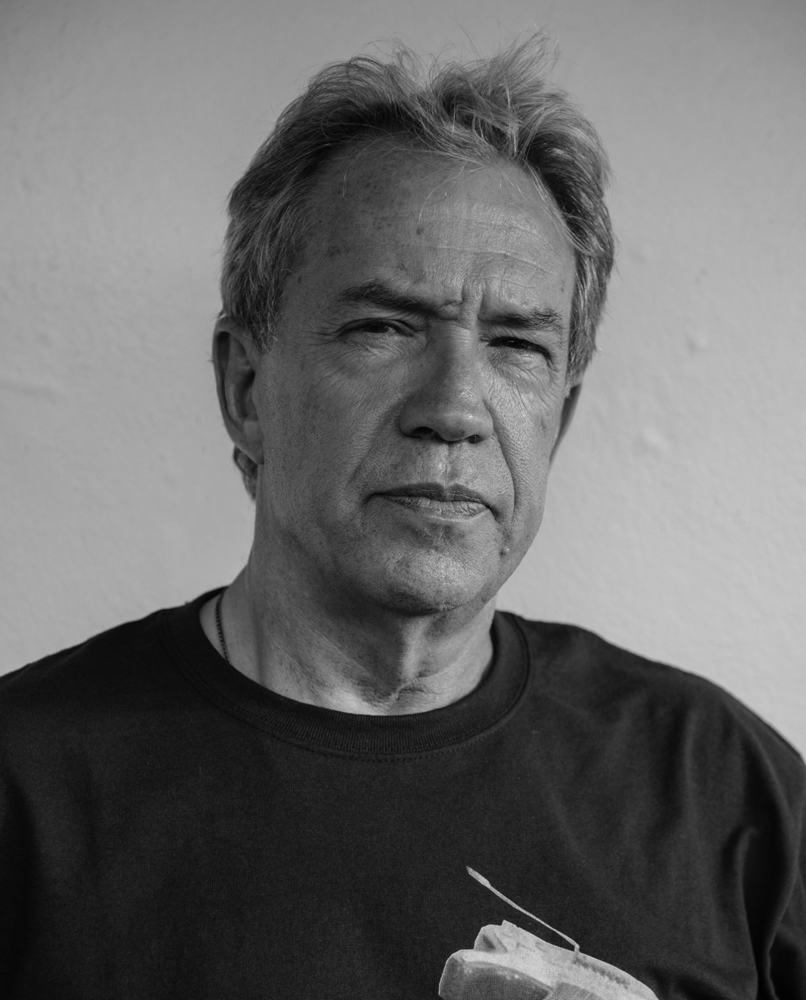 Dave Dunkel is a devoted follower of Jesus and works for a Tampa based Firm. Dave has four children: Kristen and husband Jamie, David and Mat. He is involved with several local and national ministries.

Dave’s music career began when he was a teenager in Rhode Island. It was then when he picked up a guitar and began playing to ‘70s music such as Led Zeppelin, Eric Clapton and the Allman Brothers. You’ll hear these artists’ influence in the music of Shepherd’s View.

Dave stopped playing when he left for college and began his business career in Boston. However, in the mid ‘90s, the music returned and Dave resumed playing with a passion. He hired John Cameron, former member of Shepherd's View as an instructor and Dave ramped back up to the familiar sounds of the ‘70s artists who inspired him during his teenage years.

After six months of practice, Dave launched the predecessor to Shepherd’s View along with former member Michael Anderson and other musicians. The late ‘90s were focused on playing ‘70s cover music when in the early 2000’s, Shepherd's View and Dave heard the Lord’s call to write and worship Him with His gift of music.

Shepherd’s View is a culmination of a dream: to use the gift of music to glorify the Lord and lead others to Him.

Dave has a diverse guitar collection that includes Gibson Les Paul's, SG, Fender Stratocasters and Telecasters, and Taylor 12 and 6 string acoustics. For amplification, Orange is the choice and Vox AC15HW.

James Cory lives and breathes music and is dedicated to bringing the good news of the gospel through the gifts given to him by our Creator. Blessed with his wife, Jennifer, and their three beautiful children, Matthew, Michael and Madeleine, he continually works toward excellence in the art of recording at Righteous Sound Studio. As a part of James Cory Ministries, he is able to support other ministries by providing worship and audio help. James is a worship-leader at Abundant Life Ministries Celebrate Recovery program and FOH Sound Tech at Mission City Church. With musical influences such as Led Zeppelin, The Beatles, Jeff Beck, Prince, Thin Lizzy, Pink Floyd, Queen and Def Leppard, James enjoys a driving rock sound with great harmonies. He has been blessed to be a part of Shepherd’s View Band for over a decade!

Chris Howard is the Pastor of Worship Arts on Madeira Beach, Florida leading both traditional and modern worship services. A Former Air Force trumpeter and music arranger, Chris is a first call player for Eight O'Clock Theater, and is the Creative Consultant and music arranger for two-time defending Florida Class 2A Champion, Northside Christian School marching band. He has been married for 35 years to his wife, Katy. They have four grown children and eight grand children. 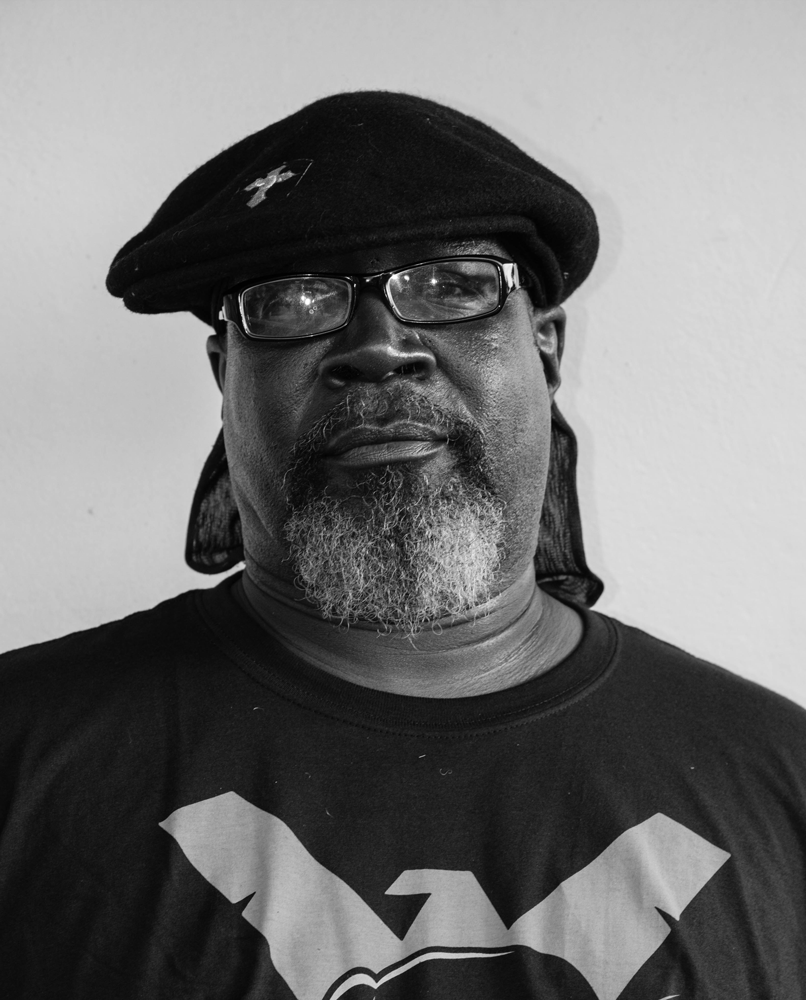 Greetings from the Saucer Section, I'm known in music circles as Will "Thumpasaurus" Duncan.

I love creating new songs and experimenting with sound. Acappella music is my roots being raised in the church of Christ. Thankful to the village that helped to encourage me along this spiritual path. I am delighted to share with all that enjoy musical art. I am not a formally trained musician except for the introduction to the art by my wonderful band director, Sam Hayward. Because of his passion for music I grew my own passion for the gift placed within me. Listening to many different types of music and playing along with them on tenor sax, bass, guitar and synths prompted me to dive into forming bands in my early years and continues to this day as an enjoyment.

I love funk and jazz but new genres have allowed me to explore new directions in the arts. I hope to one day hear my music in film or used for promoting others art and products. My dreams are modified but are still a committed pursuit. All glory, respect and honor to my Heavenly Father for the work he designed for me on earth to please Him. May you find peace in our spiritual offerings. 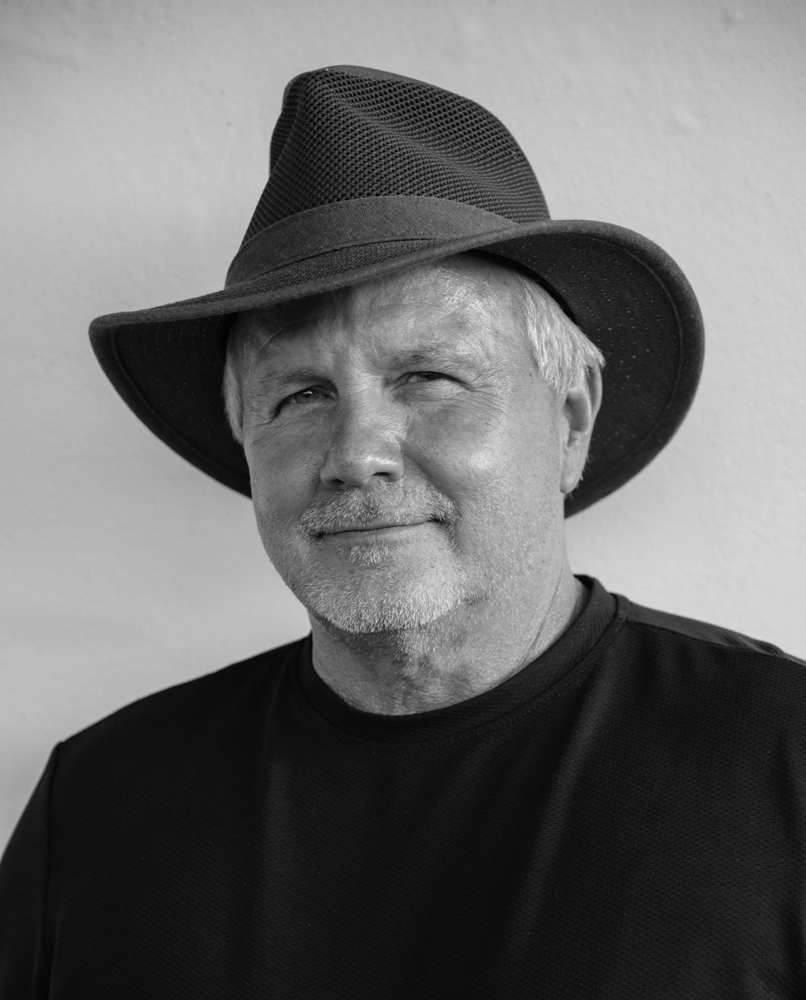 Born in Queens, NY, I started playing drums at age 5. In 4th grade I signed up to play violin. Upon entering the band room I never made it past the percussion section.

After playing in bands and DJ’ing in clubs for 20 plus years. The Good Lord got a hold of me back in 1999. I began using my trade as an entertainer for worshiping My Savior, Jesus.

What the enemy trained me to do using my talent and desire God brought me back to him. I had left him for many years though, He has never left me.

In the early 2000’s I become a Worship Pastor. I married my smoking hot wife Amy, who was our lead singer, in 2002. Amy is a fantastic worship leader. We have led worship together ever since.

We have an inspiring, good looking son, Josiah, who is following in our footsteps using his god given gifts on the platform. Along with our 3 dogs and our home, I am a blessed man!